This is part one in a three-part series on naming. Click here to read part two and part three.

At LPK, we get a lot of requests from companies looking for a change. Often, it starts with a desire for a new identity, which can lead to the question: should we consider changing the name, too? It’s a good question, and one that can’t be answered without serious consideration. So, before you take such a significant action as renaming your business, consider these five reasons to make the change—and five reasons not to.

CONSIDER A CHANGE IF …

AVOID THE URGE IF …

So, as you can see, a rebrand doesn’t always call for a rename. But if the timing seems right for your company, be sure to watch for my next post, where I’ll do a deep dive into the naming process.

This article is an edited version of the original LinkedIn post: Is It Time to Rename Your Company? Careful What You Wish For. 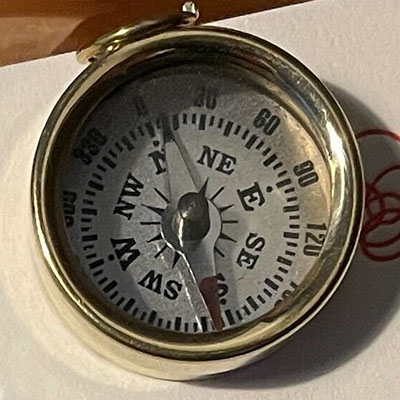