Decoding the Appeal of the Trump Campaign 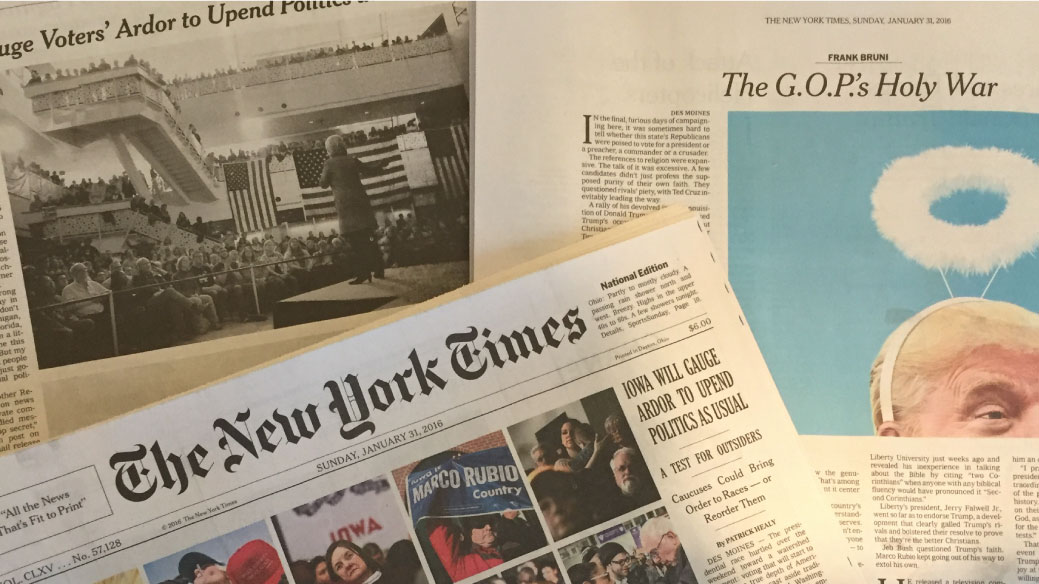 This is the third post in a multipart series on political branding in 2016. Click here to read part one, part two and part four.

After discussing the power behind Donald Trump’s disruptive presidential campaign with NPR’s Peter Overby on “All Things Considered,” I knew I had to dive deeper to understand the inherent truths to his movement. To me, the 2016 presidential election has become the eighth wonder of the world, with the media clamoring to uncover the secret to Trump’s campaign success: “Why Do People Support Donald Trump?” “Who are Donald Trump’s Loyal Supporters?” and “The Real Reasons Donald Trump’s so Popular—for People Totally Confused by It.” I decided to take a shot at resolving this issue by applying a practice we use at LPK when we’re tapping into consumer insights: the Head/Heart/Gut approach. 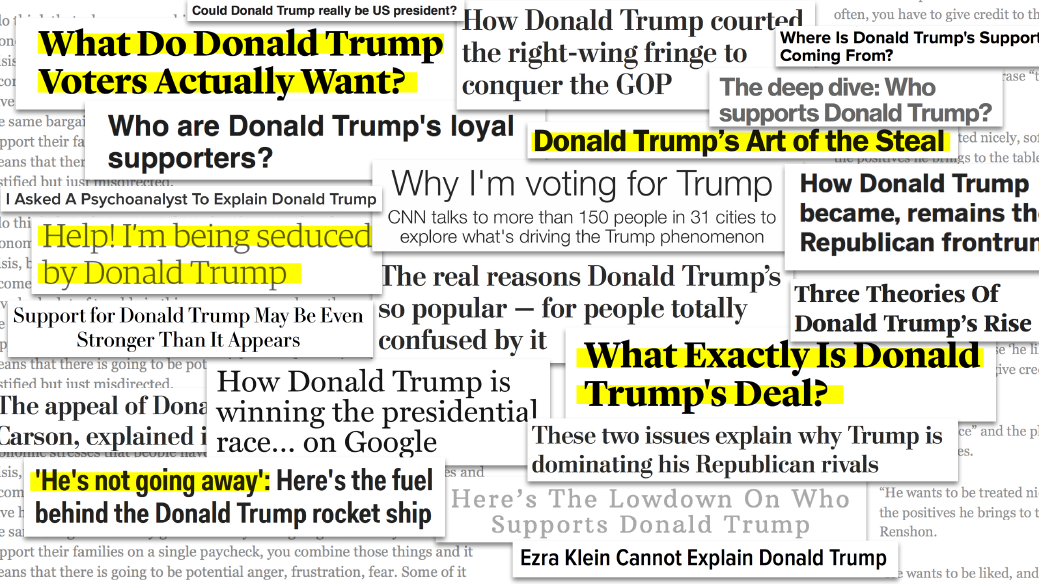 At LPK, we believe that brands that connect with the heads, hearts and guts—the logical, emotional and primal triggers—of the audience are more likely to be successful.

While the rest of the candidates are pushing the traditional head/heart rhetoric of political experience and shared values, Trump’s taking a different approach. The real power of his disruptive campaign is that it appeals to something much deeper than simple reasoning and emotion. It aims for the inward place where we store our most secret, uncontrollable desires. The place where we’re the most vulnerable, and the most easily influenced—the gut.

It is not uncommon for a campaign—political or otherwise—to appeal to the heads or hearts of its audience. In 1992, the phrase “It’s the economy, stupid,” coined by strategist James Carville, became the de facto slogan for former President Bill Clinton’s campaign, engaging voters with smart, commonsense thinking. And both former President Ronald Reagan and President Barack Obama leveraged highly emotive messages to pull at the hearts of voters. Although aiming for the gut is certainly less commonplace, particularly in politics, Trump is not the first candidate to experience early success doing so. In 1964, Barry Goldwater ran as a Republican populist, appealing to the deep, perhaps even dark, impulses of a similarly frustrated segment of the electorate. And it earned him the GOP nomination.

At LPK, we call this aim-for-the-gut approach “Desires Thinking,” and we use it to help brands make powerful connections with consumers. By identifying a relevant desire—and the motivating fears and pleasures associated with it—you can appeal to a higher-order need.

For Trump and his supporters, that need is vindication/vengeance. A chance to “get even” with the establishment that has failed them. A recent study by the Pew Research Center revealed that 79% of Republicans feel “their side” loses more than it wins. Who better to spark the fierce desire of vengeance than a straight-talking self-made billionaire whose famous line is “You’re fired”? 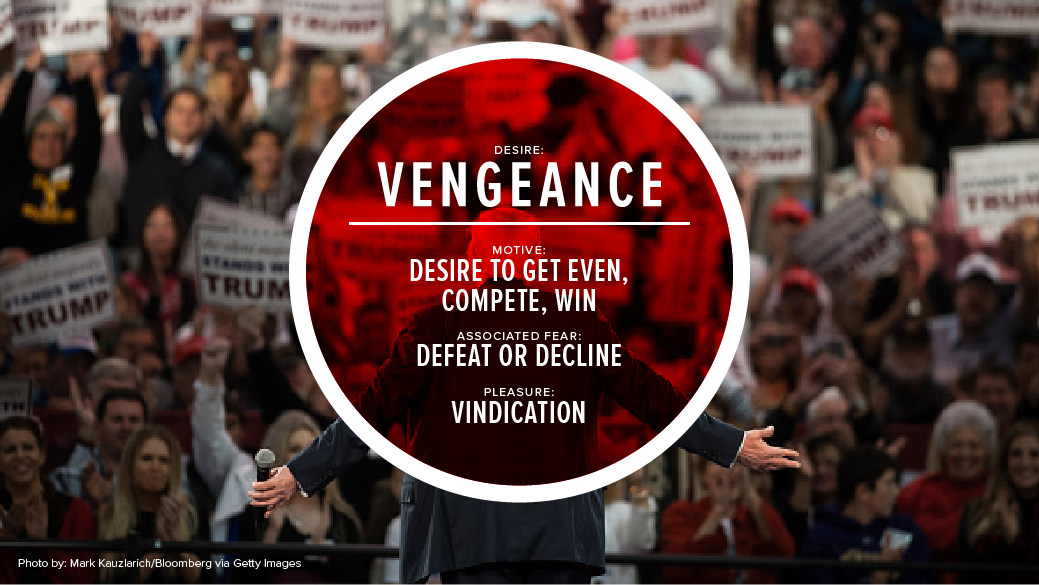 And he’s doing it in a way that puts him at the center of attention. Trump’s latest campaign ad ran an astonishing 60 times—for free—on network news outlets attracted by the entertainment value alone.

How long can he keep the momentum going? The easy answer is: no one knows. The longer desires and fears are being spoken to in a compelling manner, the longer Trump’s campaign can exist. History has shown one distinct parallel—which House Speaker Paul Ryan even recently noted—Goldwater’s approach did not ultimately appeal broadly enough, as he lost in a massive landslide to former President Lyndon B. Johnson.

So while it’s uncertain if history will repeat itself, there’s one thing we do know: it will be fascinating to watch.

Meredith Post is a design director at LPK and a proud (and loud) Green Bay Packers owner. She brings extraordinary creative ideas and a steadfast promise to better her work and clients every day. You can usually find her spreading the good word of Kanye West or sharpening her opinion as a political junkie. You won’t find a selfie of Meredith, but if you’d like to chat, follow her at @meredithwhitney or email her at meredith.post@lpk.com.